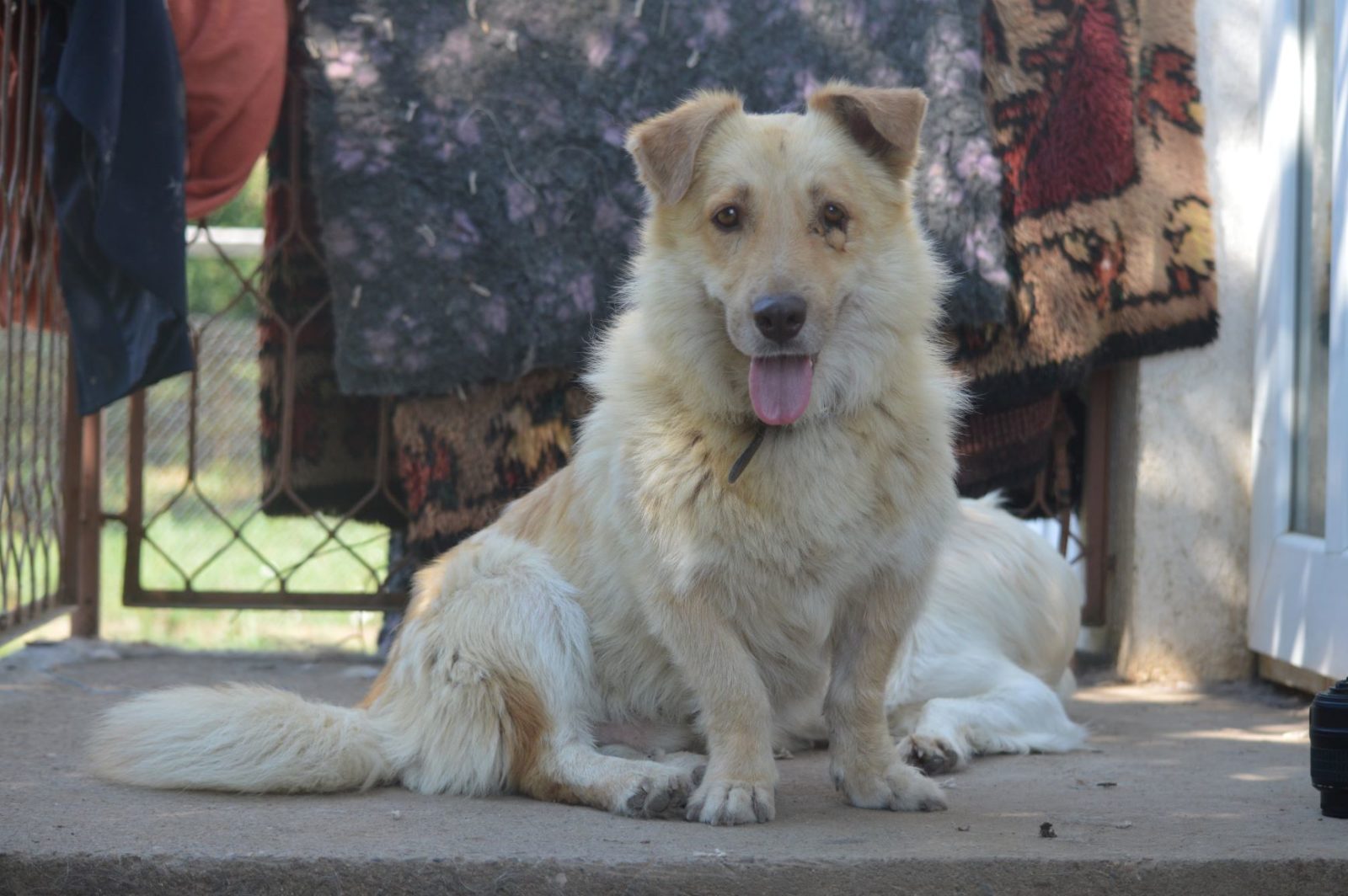 Bampi is similar to a corgi in size and shape (although he’s a bit longer) but we have yet to convince the Queen to take him. He does deserve a palace though due to how cuddly and friendly he is- and he certainly thinks so too! His name means grandad in Welsh which was given due to his strong resemblance when he arrived (he was rescued from a chain as a guard dog but we think he was more likely to cuddle an intruder than bark at them). Now he has rediscovered his youth running around in our garden. He’s very easy to walk with very little pulling, and gets on with some other dogs, however we recommend that Bampi goes to a home without other dogs as he can be aggressive with certain breeds. But as mentioned he craves the company of people more and would happily go with you anywhere, laze about in a garden or curl up at your feet.

If you’d like a cwtch (hug in welsh) with Bampi please let us know!